Foilco are delighted to announce the positive results of an independent test undertaken to identify the re-pulpability of a foiled product.

The aim was to prove that high percentages of foil coverage does NOT affect the re-pulpability of a product. For many years’ printers and foil suppliers have worked on the basis that a maximum of 30% foil coverage was allowed before the stamping foil would start to have an effect on a materials’ recyclable properties.

Foilco were becoming more aware of that studios, agencies, large brands, and household names were starting to dictate the levels of foils used in creative projects for packaging and graphic applications due to their own misconceptions surrounding accepted industry standards. As mentioned, a 30% benchmark was accepted across all sectors, yet creatively, some brands’ restrictions would not allow any more than 5% maximum foil coverage.

This led to the reduction of foils being specified in markets like greeting cards, labels and packaging under the guise of “accepted” percentages.

Foilco approached SGS-IPS Testing to seek clarification on the matter and the results were greater than anticipated. This report provides creatives, printers, specifiers, and brands with the confidence that 80% foil coverage of a product does NOT affect the re-pulpability of a recyclable substrate and, as such, can be recycled conclusively. The company aims to push the benchmarks even further and will be approaching SGS-IPS Testing again in the not-so-distant future.

As brands and designers turn away from using metallised laminated papers and boards, this independent research, showing such high percentage coverage with stamping foil, arrives at the right time. 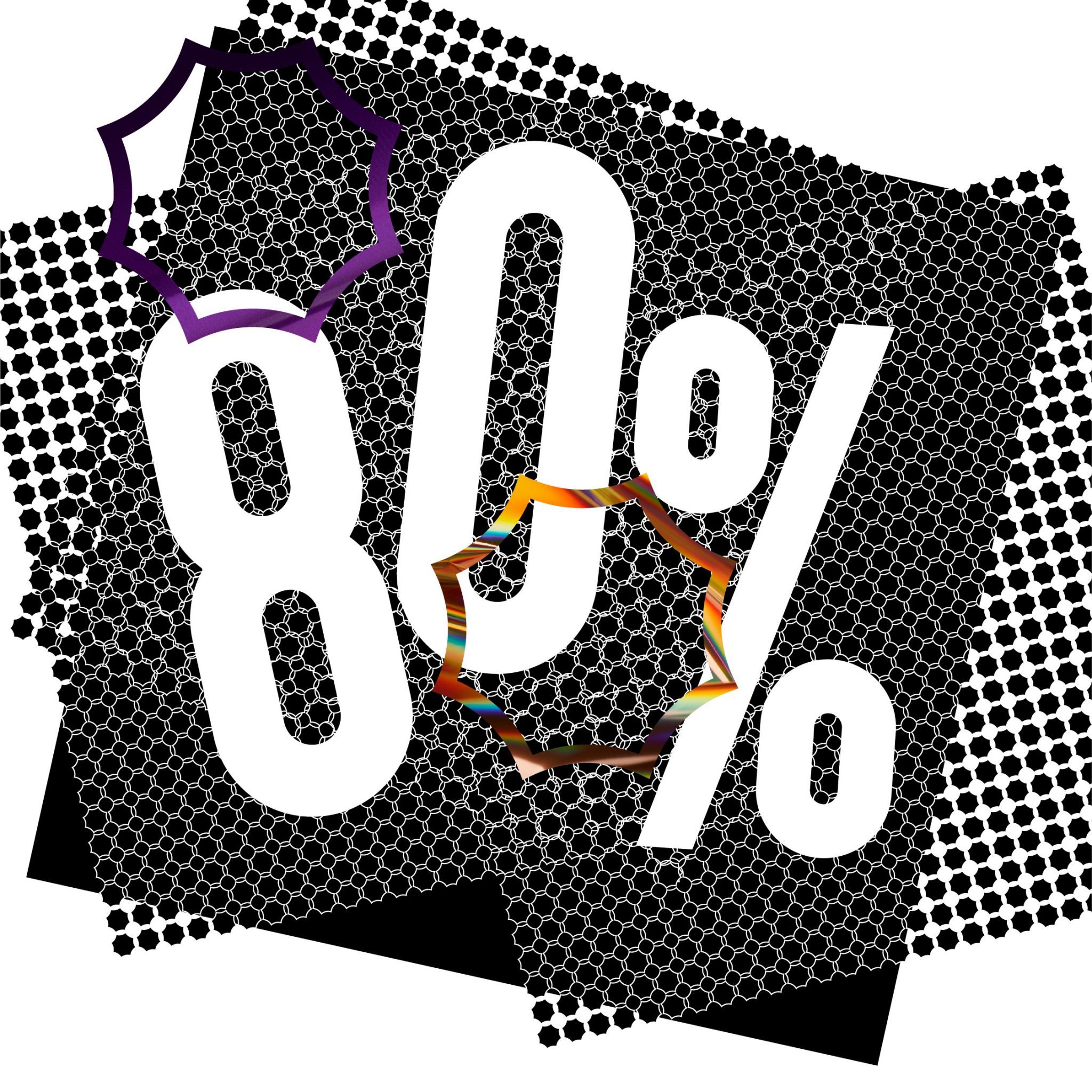